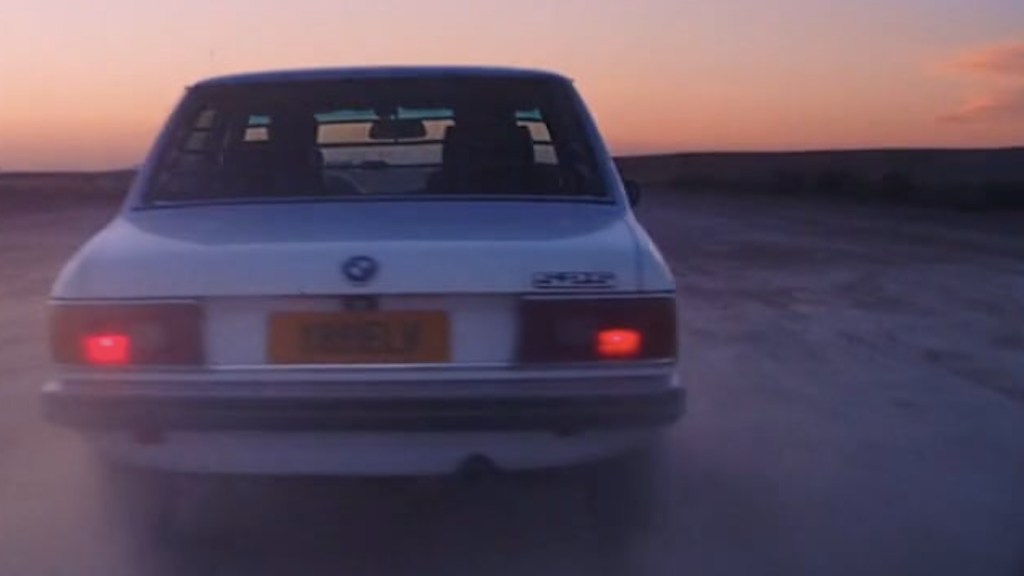 Half man and half lens, Porteus Xandau, was born in Johannesburg and bred in Cape Town. His journey into the world of aesthetics began while studying Visual Communications at the AAA School of Advertising. After graduating (top of his class, ahem), he threw himself headfirst into acting, working alongside Mark Strong, William Hurt, and Eric Stoltz in films like Dredd (Lionsgate) and Endgame (Film Four). His discovery of all things cinematic helped shaped the evolution of his creative and artistic approach.

Since moving behind the camera, his work is a pure reflection of his vast interests from performance-based narrative films to down and dirty documentaries. His unique vision and ability to capture emotion have grabbed attention. His animation film, Hillbrow (currently in development), is featured in Variety Magazine, his comic short, Selfie, made it to Vimeo’s Comedy Channel and his docu-short, Surrender, was a Vimeo Staff Pick.

Having directed commercials for brands like Polestar, Deus Ex Machina, Feiyue, Hyundai, Virgin, Nestlé, Unilever, and Proctor & Gamble, Porteus’s knack for getting the best out of the actors and his skills at crafting human stories with striking visuals makes sure he not only meets his clients’ expectations but exceeds them.

The method to his madness? Don’t be boring.